The Convention on the Civil Aspects of International Child Abduction

Portugal, like many other countries, is faced with an increasing number of multinational couples. In the event of divorce or separation sometimes one of the parents feels an urge to return to its country of origin, taking with him the couple’s children, sometimes in default and against the will of the other parent. It is called a parental abduction.

On the other hand, the increase number of divorces and the generalization of international travel also enhance the phenomenon of parental abduction.

It was precisely to solve these disputes that a number of countries signed the Convention on the Civil Aspects of International Child Abduction (The Hague, 1980). 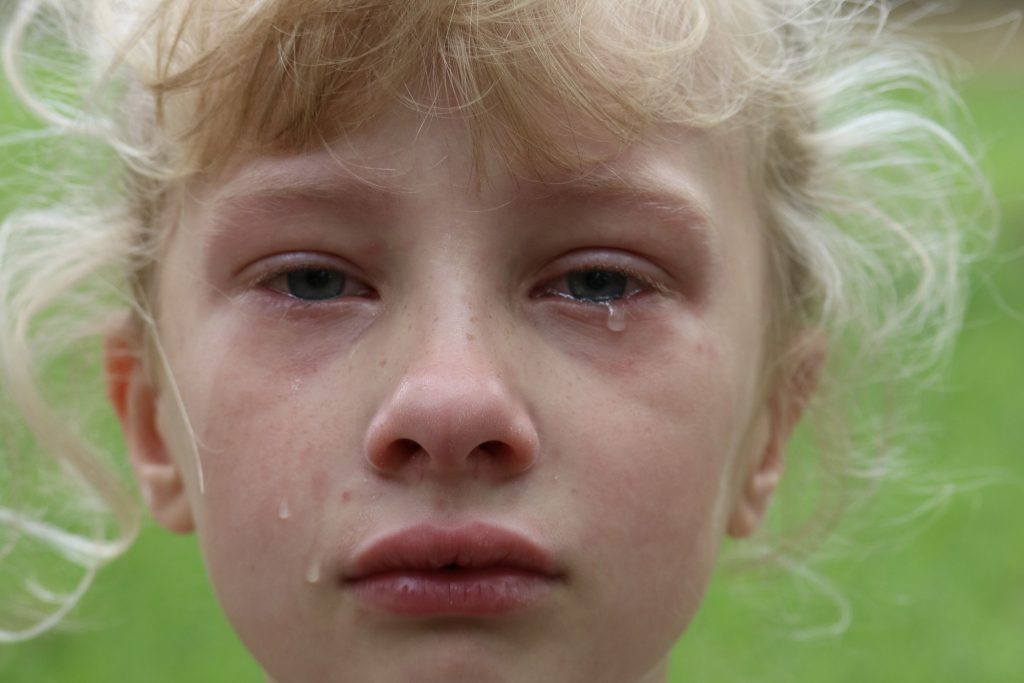 The Convention was signed by more than 100 countries, including most Western countries, and is the legal instrument that is used in the vast majority of cross-border disputes involving illicit movement of children to other countries.

What is the Convention on the civil aspects of international child abduction?

It is an international treaty whose purpose is to ensure the immediate return of children and adolescents under the age of 16 unlawfully transferred or unlawfully retained to a country other than that of their habitual residence, as well as to protect and respect the rights of custody and visitation in force in the country of the children’s residence.

The Convention assumes that, as a rule, the cross-border movement of children to a country where they do not have their habitual residence does not correspond to their best interests.

What is the definition of international abduction?

When one of the parents or a third party moves the child, without the other parent’s consent, from the country where the child has his habitual residence to another country, and then he/she goes living there in violation of a right of custody or visit of the other parent, who actively exercises his parental right.

What is the child's country of habitual residence?

It is the country in which the child habitually resides, which translates into the integration of the child into a social, family and educational environment in a continuous time period.

In Portugal, parents may define, in the agreement concerning custody arrangements, the country of residence of the child.

In which country can the process of repatriation of the child be initiated?

The process may be initiated in any of the countries that have joined the Convention. However, whenever possible, its convenient to initiate the process in the country where the child has his habitual residence.

The petition is filed with the Central Authority which, for the purposes of the Convention, each country has designated.

In Portugal, the Central Authority for the purposes of the Convention is Direção-Geral de Reinserção e Serviços Prisionais

Who may file a complaint?

Any person, institution or body who considers that a child has been displaced or withdrawn in violation of a right of custody may file a complaint

Is legal aid provided for in the country where the child is unlawfully held?

Yes, the Convention binds the signatory countries to assist the father or mother of the child requesting his return under the Convention, with legal aid.

What happens when parental responsibilities are not yet regulated?

In this situation, it is necessary to observe the legal rules of the country where the child habitually resides and those of the country to which he was unlawfully displaced.

In Portugal, there is no doubt that the question of the child’s residence is a matter of particular importance and should be the subject of agreement between the parents or a court decision if the parents cannot reach an agreement.

Portuguese legislation provides that it is unlawful to settle the residence of the child in a foreign country without the consent of both parents or an authorization from the family court.

How does the repatriation mechanism work?

The proceedings begin with the report of the abduction or unlawful removal to a Central Authority. In other words, it is necessary for one parent or a third party to move the child, without the other’s permission, from the Country where the child has his habitual residence to another country violating a right of custody or visit of the other parent, which the latter actually exercises.

The Central Authority will then transmit this report to the country where the child was unlawfully displaced.

The Central Authority of the latter country will then take measures to ensure the voluntary return of the child to the country of habitual residence.

If there is no voluntary return, the judicial or administrative authorities of the country where the child is located must then adopt procedures for the child to return urgently to the country of habitual residence.

In the event that the child has been unlawfully held for less than one year, counted from the date of removal and the date of initiation of the proceedings, the judicial or administrative authority shall be ordered to return the child immediately.

If, however, the child has been in that country for more than a year, his return will not be ordered if it is shown that the child is already integrated into the country where to she has been unlawfully displaced.

Can repatriation be refused?

Repatriation may be refused if it is found that: