What is a civil partnership?

This text aims to provide a brief description of the legal framework of a civil partnership and a reference to its legal implications.

In that regard, it is common to equate a civil partnership – or at least its effects – with marriage. In fact, these are totally different legal realities, both in terms of their effects and their legal framework.

Marriage is based on a contractual basis, with immediate effect, producing a number of personal, patrimonial and inheritance effects, unlike civil partnerships. In fact, the latter, in addition to not being a source of family relationships, only takes effect after the course of two years of coexistence. 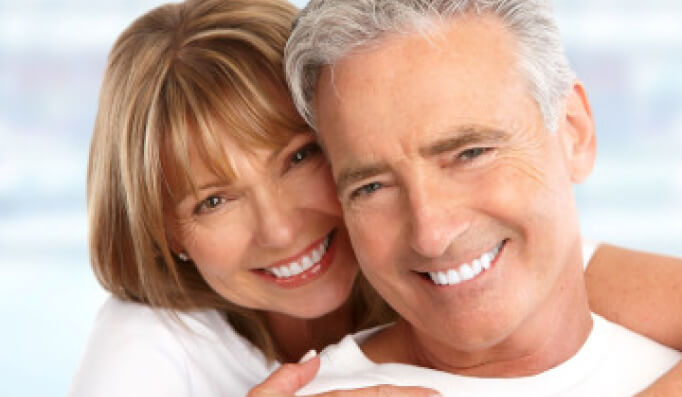 In view of the above, and without prejudice to what is also to be mentioned, a civil partnership must be understood as a specific legal institute, distinct from marriage, capable of generating some legal effects.

A Civil Partnership is defined in Law No. 7/2001, of 11 May, with the wording introduced by Law No. 23/2010 of 30 August, as “the legal situation of two persons who, not being married to each other or with others, regardless of gender, live in conditions similar to those of the spouses, for more than two years”.

There will be a civil partnership union when two individuals, over 18 years of age, of different sexes or of the same sex, have lived for more than two years, in a regime of cohabitation analogous to that of the spouses, relating sexually and affectively, and sharing the burdens of family life.

Proof of the existence of the civil partnership, under the above conditions, is made by any legally admissible means, but a declaration of the Junta de Freguesia of the area of residence of the members may be issued, accompanied by a declaration, signed by both, in which they say that they have been living in a civil partnership for more than two years.

Unlike marriage, it is not possible to extract certificates in order to prove the date on which cohabitation began, so proof of the existence of the civil partnership must be carried out by other means.

Likewise, for the dissolution of the civil partnership, the Junta de Freguesia of the area of residence may issue a declaration, signed by both, or only by one of the members, where the date of termination is contained.

Two persons living in a civil partnership, under the terms mentioned above, shall benefit from the legal regime applicable to spouses in respect of holidays, absences and leave.

Thus, for example, the absences given by one of the members of the couple following the death of the other (5 days) will be considered justified.

Likewise, in case of illness or accident of one of the members, the other may miss up to 15 days a year in order to provide assistance.

The members of a civil partnership may also, if they wish, submit tax returns on the income of natural persons under the same conditions as married couples.

In the event of the breakup of the civil partnership, and in cases where the family home is rented, any of the members may claim the assignment of the property, even if it has been rented to only one of the members of the couple.

Also, in case of rupture, and if the family home is owned by one of the members of the civil partnership, it may be attributed to the other member of the couple, in accordance with the provisions of Art. 1793 of the Civil Code.

A civil partnership involving foreign nationals may also be relevant in the context of the process of acquiring Portuguese nationality.

In the event of death, as mentioned above, a civil partnership is not a source of kinship relationships and consequently does not have any succession effects, therefore there are two aspects to be taken into account: (i) the fate of the family home and (ii) access to death benefits.

As for the fate of the family home, being the property owned by the deceased member, the other member can remain in the house (and the legal heirs can’t object to it) for a minimum period of five years, as the holder of a real right of housing. If, at the time of death, the civil partnership existed for more than 5 years, the right to remain in the dwelling shall be extended for the corresponding period of time. This only happens if the surviving member does not own property located in the same municipality as the family home, including, in the cases of the municipalities of Lisbon and Porto, the surrounding and suburban areas. Once the right to housing has expired (for the expiry of the term) the surviving member is entitled to remain in the property as a tenant. In any case (as the holder of the right of housing or as a tenant) he/she has the right of preference in case of disposal of the property during the time in which you inhabit it.

As regards death benefits, the surviving member of a civil partnership is entitled to enjoy, under conditions similar to those of the spouses, death benefits to be awarded under the existing social security schemes (survivor’s pension, death allowance), without being necessary to prove the need for maintenance or to promote legal action recognizing the existence of a civil partnership.

Finally, the civil partnership is, as we have seen, a legal institute that cannot be confused with marriage. In fact, not only are these legal and conceptually distinct realities, but they also have different effects. While it is true that, in some matters, the members of a civil partnership are in fact equated with spouses, the truth is that marriage is the source of a whole wide range of personal and property rights and obligations which has no parallel in the legal regime of a civil partnership.