Can a father disinherit a son or a daughter?

Who can be disinherited? Who is unworthy to inherit?

Family relationships are not always guided by harmony and some of our clients ask us whether if it is possible to disinherit a child, a father or a grandson.

The answer to this question will, in most cases, be negative.

The law provides that certain relatives of the deceased cannot be prevented from inheriting. We refer to the “herdeiros legitimários” – the spouse, the descendants (children and, in some cases, the grandchildren, excluding the adopted ones) and the ascendants (excluding the adopters) – of the author of the succession, who, under normal conditions, are entitled to the “legítima”, which corresponds to the portion of the inheritance which the author of the succession cannot legally dispose of.

The law provides, however, some circumstances that allow the disinheritance of a child or other “herdeiro legitimário”, that is, the loss of their right to the “legítima”. 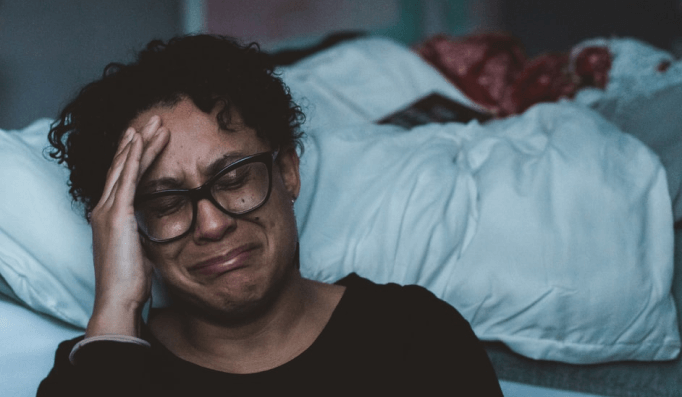 As it turns out, cases where a son can be disinherited will be very residual, so sometimes, devices are used to circumvent the legal prohibition. This is the case, for example, when the author of the succession disposes of his assets so that, at the date of his death, there is no longer any inheritance to be received by the heir. In those cases, the heir harmed by the acts of simulated property disposition may, with greater or lesser success, challenge the deal in court.

If there is a factual or legal impossibility for the author of the succession to disinherit – as will in the cases when the author of the succession was not aware of the causes justifying the disinheritance, or had known of them and did nothing, or was the victim of murder by the rightful heir and died – the law provides the possibility for the heirs of the deceased or the public prosecutor to bring legal action to prevent any persons deemed “unworthy”, for succession purposes, from inheriting the assets of the deceased.

Among the possible “unworthy” are those who have been convicted as the perpetrator or accomplice of intentional homicide, even if not consummated, or by slanderous denunciation or false testimony against the deceased, his spouse, descendant, ascendant, adopter or adopted, and also those who, through deceit or coercion, have induced, or prevented, the author of the succession to make, revoke or modify the will, as well as those who have withdrawn, concealed, made unusable, falsified, have purposely deleted the will of the author of the succession or taken advantage of any of those facts. Thus, as it turns out, there are still residual cases in which, in our country, it is possible to disinherit a son.

Everything you need to know about wills under Portuguese Law
Ver Artigo
Can a father disinherit a son or a daughter?
Ver Artigo
Type to search