Opinion article by our coordinator, Nuno Cardoso-Ribeiro in the 3/06/2020 edition of the Público newspaper regarding why “lawyers are not wanted in family and minors courts”. Read the article on Público’s website or the translation and the article in pdf below:

Why don’t they want lawyers in family and minors’ courts?

Allowing parties, especially in family and juvenile matters, to litigate in court without a lawyer is unacceptable. Justice is not done without lawyers, and even less so is justice for children.

The idea that lawyers are impediments to the work of justice is not new. They are said to use delaying tactics to stall proceedings, to make it difficult to reach agreements in order to artificially prolong litigation, etc.

Now, this theory, popular in newspaper commentaries, is false and tremendously unfair.

The overwhelming majority of lawyers are good men and women. A lawyer’s first interest is the well-being and defence of the interests of the person he or she represents, and that means obtaining a speedy resolution of the matter. A satisfied client will recommend his lawyer, and will come back to him in the future.

The slowness of justice is certainly not due to the actions of the lawyers, and the culprits will have to be found elsewhere.

The truth, however, is that the national legislator seems to be permeable to this absurd idea and, incomprehensibly, many lawsuits can be filed in court without a lawyer. And so it happens in a large number of family and juvenile processes.

As a result, the number of lawsuits in which the parties litigate alone is multiplying, which is often fatal to their interests. The common citizen, with no legal training, is naturally not able to represent himself in court, either because he does not know his rights and how to assert them, or because he is unaware of the proceedings.

Judgment is based on the elements that the parties bring to the case, and the absence of lawyers leads to the consideration of an imperfect, partial factuality, and amputated of any essential elements.

The judicial process was devised by jurists to be used by jurists, and it is on this assumption that its operation is based.

Going to court without a lawyer is also detrimental to the community as a whole, since it puts a strain on the system: the lack of technical preparation of the parties means additional work for judges, prosecutors and court clerks forced to act as lawyers.

If the purpose of excluding lawyers from these processes was to abbreviate them, we are conserved!

This reality is especially worrisome in the context of family and juvenile jurisdiction, since we are dealing here with children and their best interests that are not taken into account when the parents are alone in court asking the judge for, for example, the regulation of parental responsibilities or the definition of the amount of alimony.

In the brief moments that some court proceedings, such as a parent conference, last, parents are often not in a position – even mentally and emotionally – to assess the reasonableness of an agreement that is proposed to them. All the more so since the atmosphere is solemn and naturally intimidating to the uninitiated. Or even to provide the court with all the elements that allowed a correct assessment of the situation. And we know that the provisional regime that emerged from this conference will be very likely to crystallize into a definitive one.

At parent-teacher conferences where no lawyers are present, and despite the worthy efforts of judges and prosecutors, bad settlements and worse provisional arrangements are often produced, not surprisingly. And some children are the victims of others. Allowing parties, especially in family and children’s matters, to litigate in court without a lawyer is unacceptable. Justice is not done without lawyers, and even less so is justice for children.” 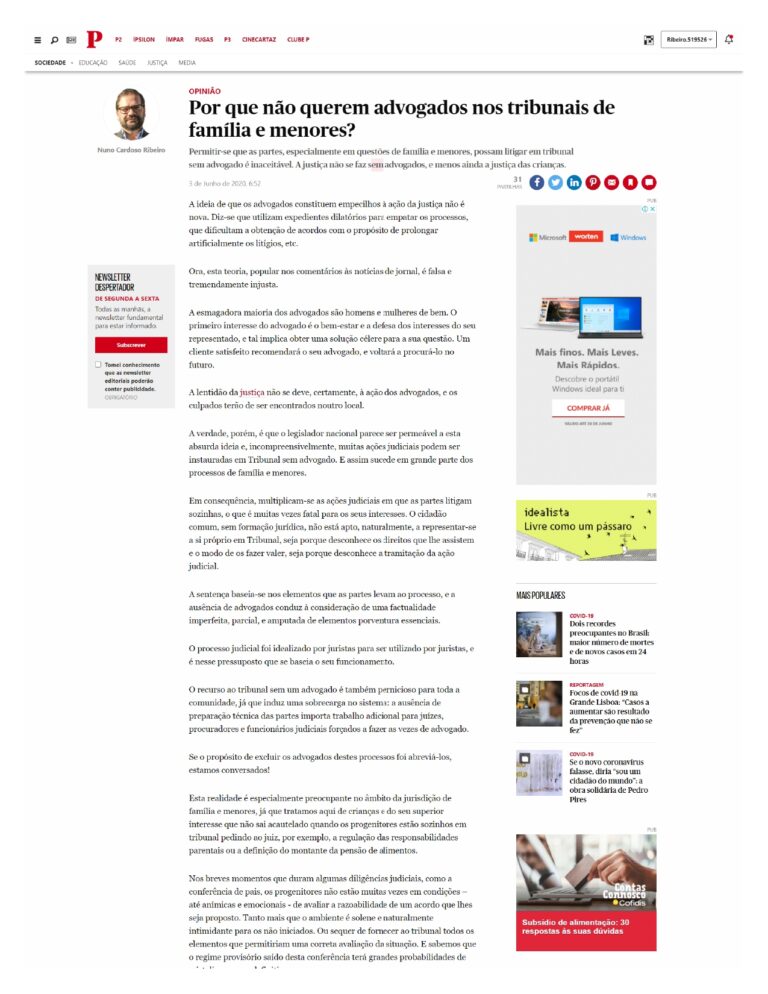 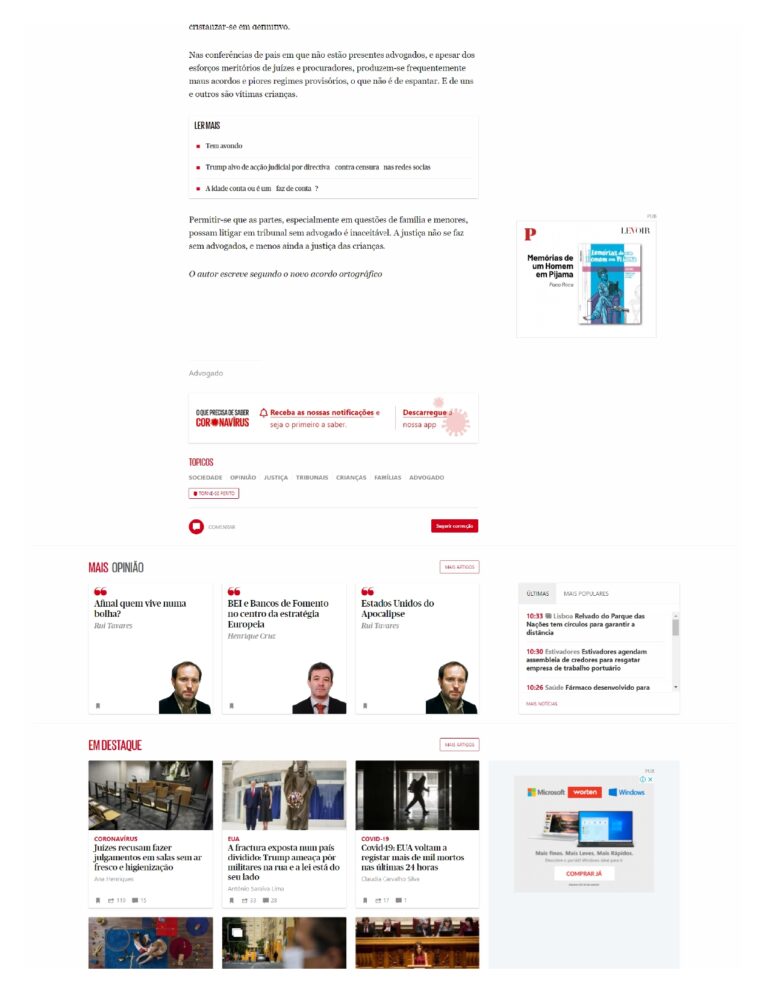