Half a dozen years ago, in a text I published, I complained about the disregard of art. 12 of the Convention on Children Rights which enshrines their right to be heard in administrative or judicial proceedings that concerns them.

In that article, I was referring to child custody lawsuits. In 2012 children were seldom not heard by judges. This was sometimes the case even when parents or their lawyers explicitly requested it.

Hearing the child, as provided for in legal texts, means taking his or her opinion into account for the subsequent decision. This does not mean, of course, that the Court or the Public Prosecutor’s Office has to make a decision that goes in favor of the opinion or position expressed by the child or juvenile, but that it is taken into account and valued together with the other elements that the Court can use.

Six years later, however, this has changed radically and today we have fallen into the opposite extreme: children are heard constantly and sometimes without any purpose at all….
Portuguese law now expressly provides child speaking and participation rights on child custody cases, thus giving the Portuguese State full compliance, in this regard, with the Convention on Children Rights. 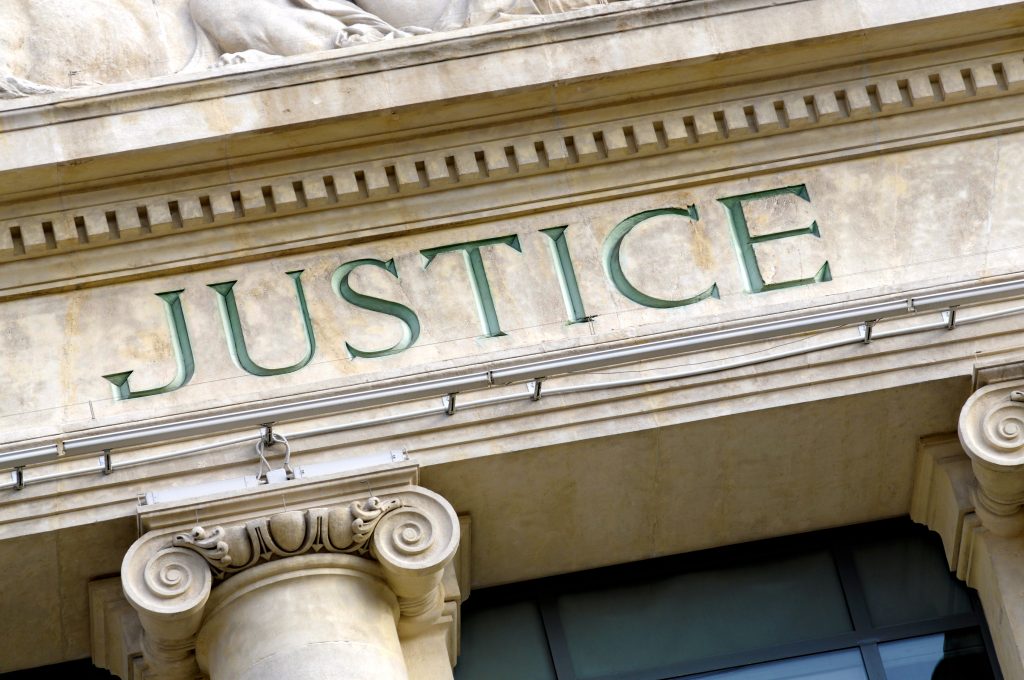 The truth, however, is that we have fallen to the opposite extreme today. Indeed, and if the hearing of children in the context of legal proceedings – and, by definition, “not consensual” – does not seem subject to major criticism, this is no longer the case, in our view, in the context of administrative procedures regarding child custody agreements.

In these cases, where there is no conflict between the parents, the regulation of parental responsibilities, either in the context of a consensual divorce, or in cases where unmarried parents obtain an agreement, have to have the prior consent of the Ministério Público magistrate.

Now, in our view, there may be circumstances where the Ministério Público magistrate feels the need to hear the child regarding the content of a particular agreement that is submitted to him. We believe, however, that such a hearing should necessarily be the exception and not the rule.

If it is true that the child has the legal right to be heard in the proceedings, even in consensual ones, we believe that such right should not be exercised to the detriment of the child’s best interests.

This is exactly what happens when, without any reasonable reason, the Ministério Público magistrate hears the child even in cases where the content of the agreement submitted to him or the circumstances of the case are not such as to raise doubts or concerns regarding the future well-being of the child. And, in fact, we have news that, in some peripheric courts, the Ministério Público hears children even when there is no need.

In our opinion, there is nothing that justifies this procedure. If it is true that the child has the right to be heard, that right should only be exercised when it is in the child best interest. In case of a “regular” agreement between the parents, an agreement that does not raise doubts about the child’s future well-being, we understand that the intervention of the Ministério Público in the life of that family is not justified.

We must not forget that State intervention in this matter must obey the principles of necessity and minimum intervention. Hearing children no matter what violates, in our view, the aforementioned principles and the child’s hearing principle itself, which, of course, should not be used against him and against their best interests.