Grandparents have rights regarding their grandchildren

The Portuguese justice system recognizes grandparents the right to demand periods of interaction with the grandchildren. It may seem odd to some, but some parents deny contact between children and their grandparents.
In most cases, these grandparents are victims of the parental conflict that opposes father and mother.

There are no statistical data on this matter, but the truth is that our office is increasingly asked to represent grandparents who are dissatisfied because they cannot live with their grandchildren by the imposition of sons-in-law or daughters-in-law and, in some cases, by their own children… 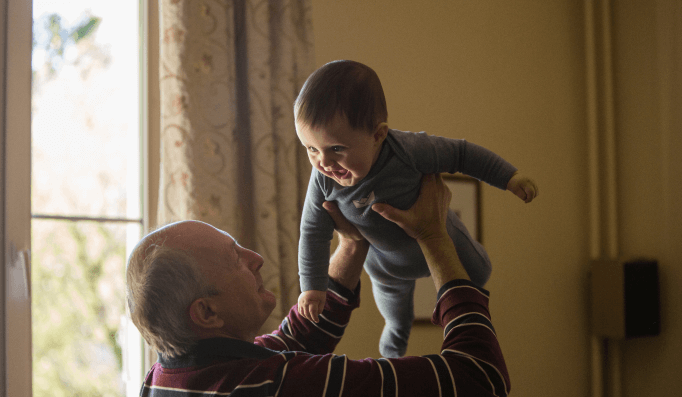 And the courts? How does the justice system react to this violence against children?

It is unanimously recognized that the interaction of grandchildren with their grandparents is structuring for an harmonious and balanced growth, both from the perspective of shared affections, and also by promoting the creation of a broad concept of family and family memory, sense of integration and belonging.

Portuguese law provides that parents cannot, without justification, deprive their children of contacting siblings and ascendants (including grandparents, great-grandparents, etc.). This rule, introduced in our Civil Code in 1995, raised doubts about interpretation in our courts, especially in the beginning, with some courts deciding that grandparents did not have any “right of access” concerning their grandchildren. For these courts, it was the parents who were responsible for defining with whom the children should spend time, being able to prevent contacts with the grandparents if they so wished. According to this understanding, the court could only intervene if the child or young person, taking into account their age and ability to discern, expressed a willingness to spend time with their grandparents and was unjustifiably deprived of doing so.

Today, fortunately, Portuguese courts have the understanding that grandparents have a real “visitation right” regarding ther grandchildren, unless, of course, if such a relationship proves harmful to children.

This means that grandparents if they are prevented from living with their grandchildren, can petition the Family Court and request a sentence that establishes periods of visitation with the children. The Court will set these periods unless there is a compelling reason to prevent the interaction between grandparents and grandchildren. This court decision must be obeyed by the parents.