Marriage, as a contractual legal reality, produces at the date of its execution a series of personal, property and inheritance effects.
Property regimes are sets of rules that make it possible to determine which assets are part of the matrimonial patrimony and which are the sole property of the spouses.

In addition to those regimes, there is also the possibility of setting a particular regime that combines rules from the various legal regimes.

According to the provisions of the civil code, whenever the bride and groom do not determine which property regime they intend to apply to the marriage, Limited Community of Property shall apply.

In the Limited Community of Property regime, the assets acquired after the marriage will be marital property. The assets that each of the spouses already owns at the time of marriage shall remain his sole property.

Also, the assets acquired through donation or inherited will be of the sole property of the beneficiary spouse.

The product of the spouses’ work, regardless of provenance (dependent or independent work), regularity, or form of payment (cash or in kind). Including productivity bonuses, and bonuses that do not result from “games of chance”, and for which there is an intellectual or physical contribution (e.g. television contests and sports competitions) to labour income will all be marital property. 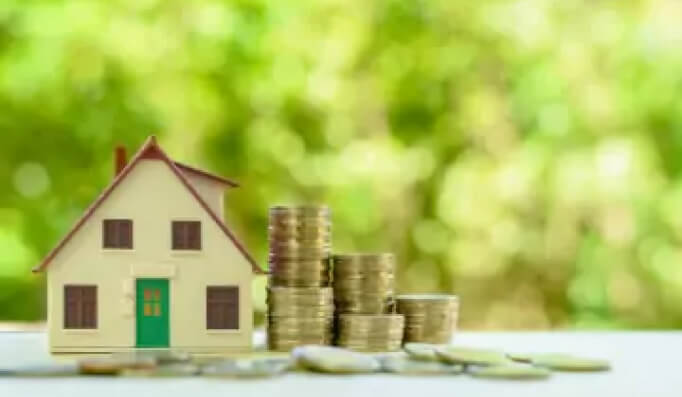 This regime cannot be chosen if one or the spouses already has children from another relationship. Likewise, anyone who has already turned 60 on the date of marriage, is subject, by legal imperative, to the separation regime.

In community of property, both the assets that the bride and groom possess at the time of the wedding or those that come to acquire after marriage will be marital property.

In this regime, all assets are common with a few exceptions, such as personal items and very specific assets.

In 2008 the Portuguese law was changed and afterwards a new rule applies stating that, upon the divorce, each of the spouses cannot receive more assets than the one it would receive under the acquired asset’s regime.

Thus, nowadays, this regime is mainly relevant in the case of death of one of the spouses, but not in case of divorce.

Under this regime, each of the spouses remain the sole proprietor of the assets that he already had at the time of the divorce and also of the ones acquired after marriage.

This site uses cookies to allow a better user experience. By browsing the site you are consenting to its use.Close